Conspiracy theorist David Meade has claimed that the eclipse taking place later this month will signal the end of the world. The author of such classics as Rapture 2015 andPlanet X and Hitler’s Escape to Argentina says Planet X will collide with Earth shortly after the solar eclipse, moving his previous prediction forward from October.

Conspiracy theorists have long believed in the existence of the planet “Nibiru”, or “Planet X”, which supposedly lurks at the edges of our Solar System and will wipe out humanity in its entirety when it eventually collides with Earth.

Nibiru was first proposed in 1995 by Nancy Lieder, who started conspiracy theory website Zetatalk, where she describes how she has a brain implant that allows her to talk to aliens. According to Lieder the planet would collide with Earth in 2003 and wipe out humanity, which obviously didn’t happen. 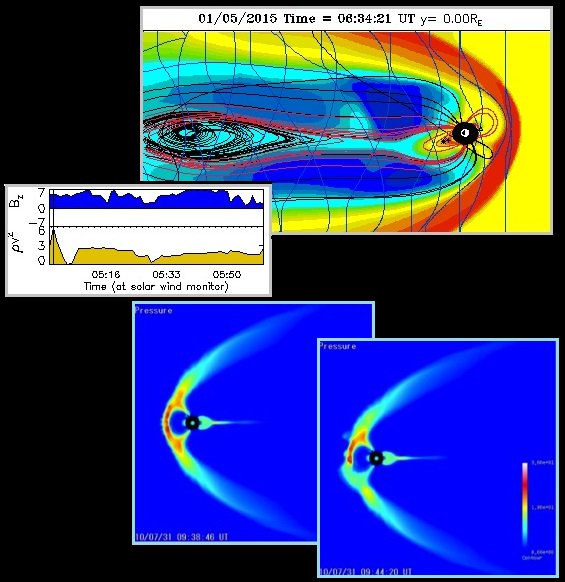 Next Nibiru was linked to the supposed Mayan prophecy the world would end on Dec 21, 2012 (a prophecy that itself never existed). Again, nothing happened.

But now David Meade thinks he’s got the real date this time: September 23, 2017. Everybody clear your calendars.

David told the Daily Star that the eclipse taking place this month is a “major harbinger” of the coming apocalypse. He bases this on the Book of Isaiah in the Old Testament of the Bible, which includes passages that talk of sinners being destroyed, such as:

“See, the Day of the Lord is coming – a cruel day, with wrath and fierce anger – to make the land desolate and destroy the sinners within it,” and “The rising sun will be darkened and the moon will not give its light.”

In his latest book, Planet X – The 2017 Arrival, he claims that the planet will be driven towards Earth by gravity from a star “twinned” with the Sun. Based on the alignment of stars, he now thinks it’ll happen 33 days after we first see the planet on the day of the solar eclipse, August 21.

So will Planet X really hit us? No. Does it exist? Also, no.

There is plenty of evidence out there for Planet Nine and other objects within our Solar System, but none of them do the things that Nibiru conspiracy theorists describe, such as affecting the Earth’s climate, and none are on a collision course with Earth.

“Nibiru and other stories about wayward planets are an Internet hoax. There is no factual basis for these claims,” NASA explained patiently when the hoax last surfaced in 2012. “If Nibiru or Planet X were real and headed for an encounter with the Earth, astronomers would have been tracking it for at least the past decade, and it would be visible by now to the naked eye.”

“Obviously, it does not exist.”