Wayne Rooney has announced his retirement from international football.

Recent surrounding the striker suggested he was in the frame for a recall but he has decided to retire ahead of Gareth Southgate’s squad announcement on Friday.

“It was great that Gareth Southgate called me this week to tell me he wanted me back in the England squad for the upcoming matches [against Malta and Slovakia],” the former England captain said in a statement.

“I really appreciated that. However, having already thought long and hard, I told Gareth that I had now decided to retire for good from international football.”

The legendary striker is England’s all-time top goalscorer, scoring 53 times in 119 appearances for his country. 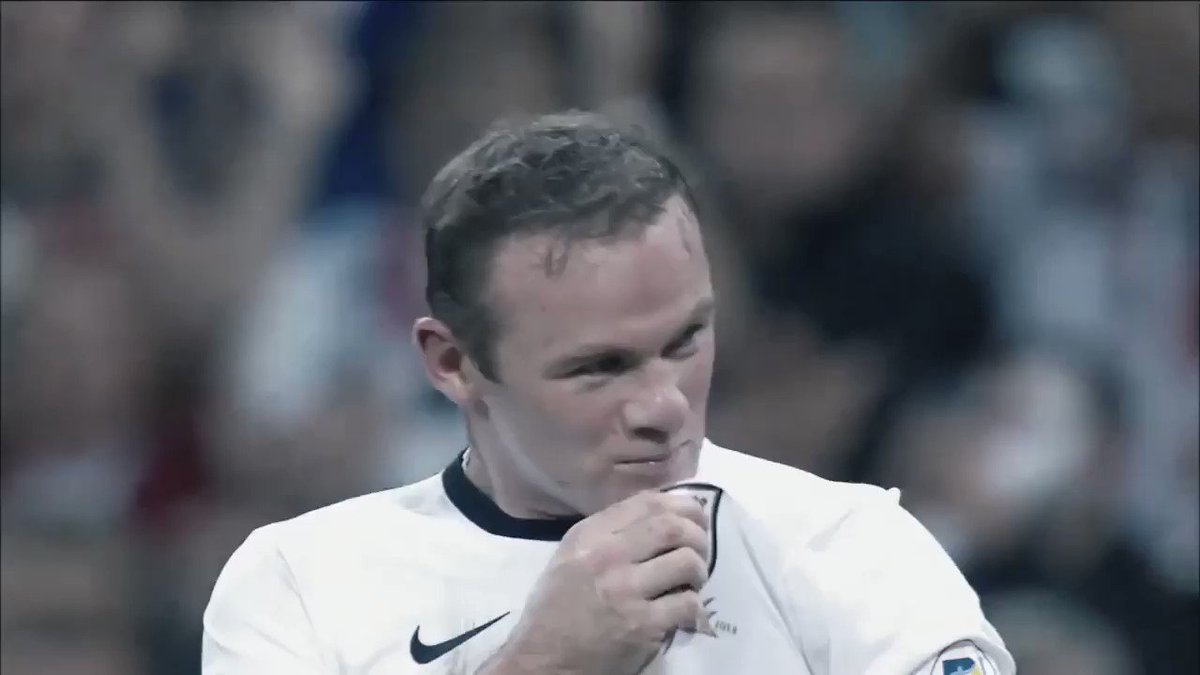 Rooney’s England career began in 2003 at the age of 17 years and 111 days. Later that year, in a game against Macedonia, Rooney became England’s youngest ever goalscorer.

There were, naturally, also low points. Rooney returned from injury only to be sent off in England’s 2006 World Cup quarter-final defeat to Portugal. Four years on the striker complained about the reaction of the travelling fans after a 0-0 draw with Algeria.

Following the retirement of Steven Gerrard, Rooney was named England captain in August 2014.

13 months later, a penalty against Switzerland saw Rooney become England’s all-time record goalscorer and the first player to ever reach 50 goals for England.